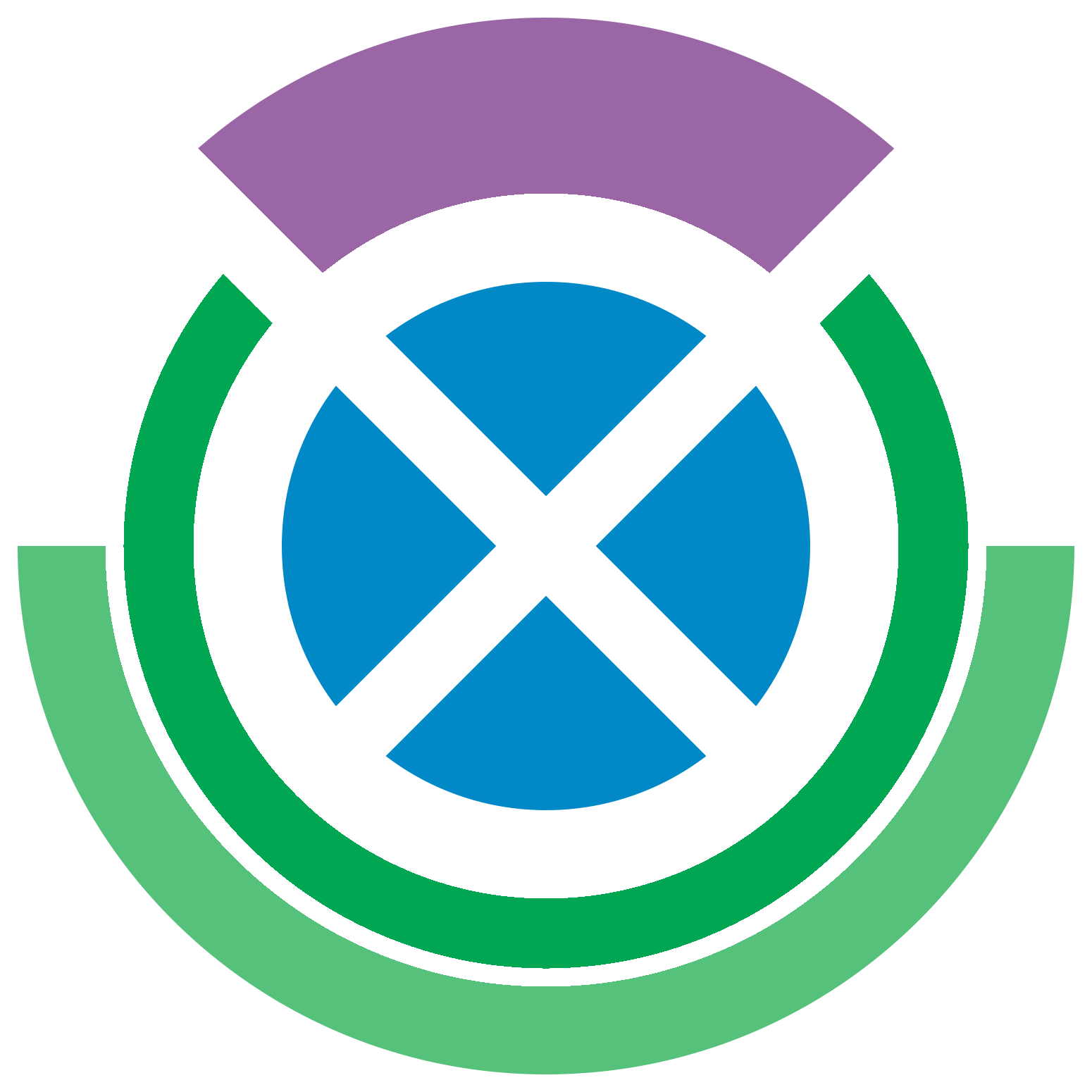 A new social media app was being developed that would cater for those that supported Scottish Independence or were curious and required further information. The logo was required to be apolitical but also show itself to be pro-Scotland, using minimal number of colours.

There were two iterations of the design carried out. The first in 2015 was of a more elaborate style than the revamp in 2017, but both concepts were the same.

The design was of a thistle, with the saltire in the middle. The purple and green of the thistle would surround the Pantone 300 blue of the saltire.

Design of the 2015 logo was carried out initially in AutoCAD, before being exported to Photoshop to finalise. This process allowed greater precision when drawing.

In 2017, the logo was created using the same process and was revamped and simplified in order to look better at a smaller scale.